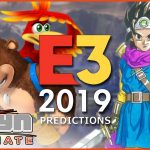 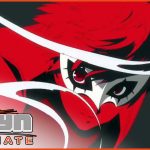 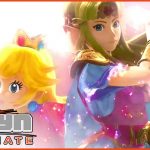 Your weekly weekend podcasting source recaps the biggest news in anticipation of Super Smash Bros. Ultimate – Youko returns with Super and TonyTH to discuss the direct-feed YouTube matches from demos and livestreams, the banner comes alive in a meme-worthy animation, Sakurai confirms that Nintendo has selected the five DLC characters, all alternate costumes have been confirmed, a music update that brings the best theme to go with everything, a trifecta of Spirits posts rounds up this week’s Smash Blog updates, and questions from Grimace the Minace and Megalatino000 about 0% chance characters as DLC and platform fighting game features that Smash could still adapt

(1:09:17) MAILTIME
• (1:09:44) Grimace the Minace: “Which character (besides Goku) that you truly believe has zero chance of being playable would you be most excited to see as DLC?”
• (1:15:57) Megalatino000: “Have any of you played any non-Nintendo platform fighter / Smash clones (not including mods to Smash) and is there anything from them (not just characters) you wish Smash would add?” 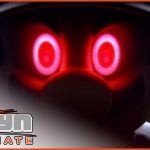 Your weekly weekend podcasting source recaps the biggest news in anticipation of Super Smash Bros. Ultimate – Youko returns with Super and TonyTH to discuss the final Smash Direct and the Ultimate character roster, if we believed in the Box Theory or the Grinch Leak, World of Light’s succession to Subspace Emissary, the Spirits mode’s puzzling presentation, and a question from Dwight about our initial DLC character predictions 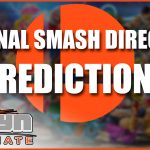