Former SMYN Network show, which served as a video game time capsule for the hosts! 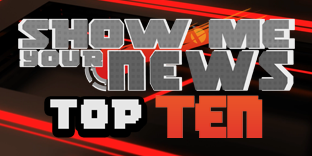 Former SMYN Network show, which celebrated the art of the media countdown video through user submissions! 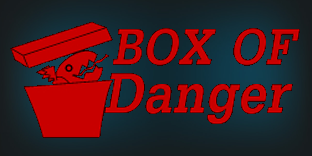 Home of DANGERCAST, Pokémon: The Abridged Series, and much more! 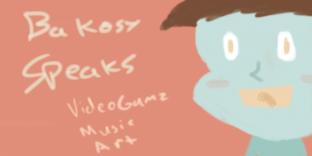 The personal blog of GymLeaderBen, co-host of Read the Manual! 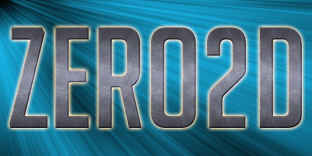 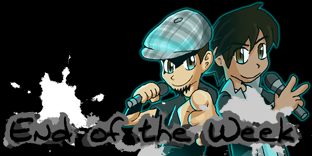 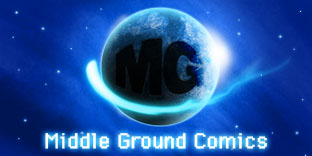